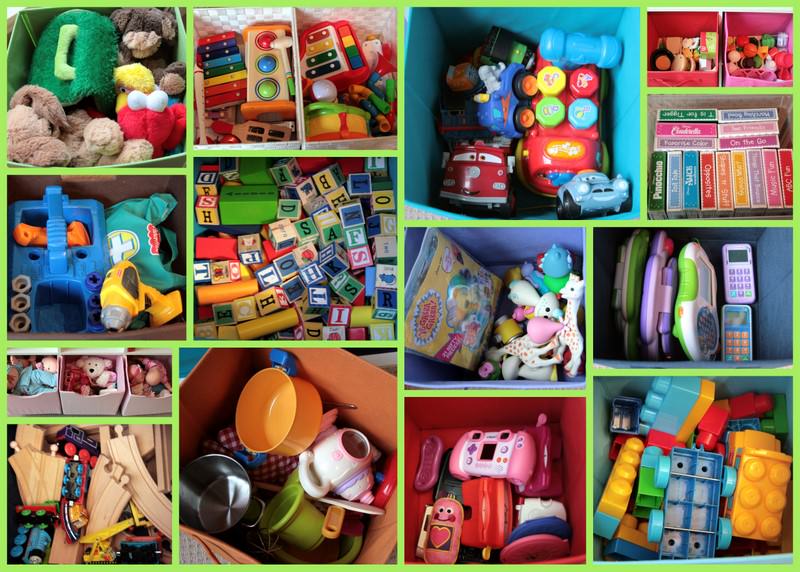 One of Innovate’s Product Designers recently attended an Inventor’s Alliance event.  Inventor’s Alliance is an organization that provides educational opportunities for inventors, with the goal of giving them the information they need to bring their products to market.The topic of the event was How to Sell Toy Ideas & Understanding the Patent Process from Beginning to End, which featured guest speakers Peter Wachtel, Toy Inventor & Damon Kali, Patent Attorney.

Here at Innovate, we can help you take your new toy idea or invention and turn it into a reality.  For more information on how we can help, give us a call at 415-970-5276 or email us at info@innovate-design.com.