Inventor of the Month – Who is Mary Anderson? 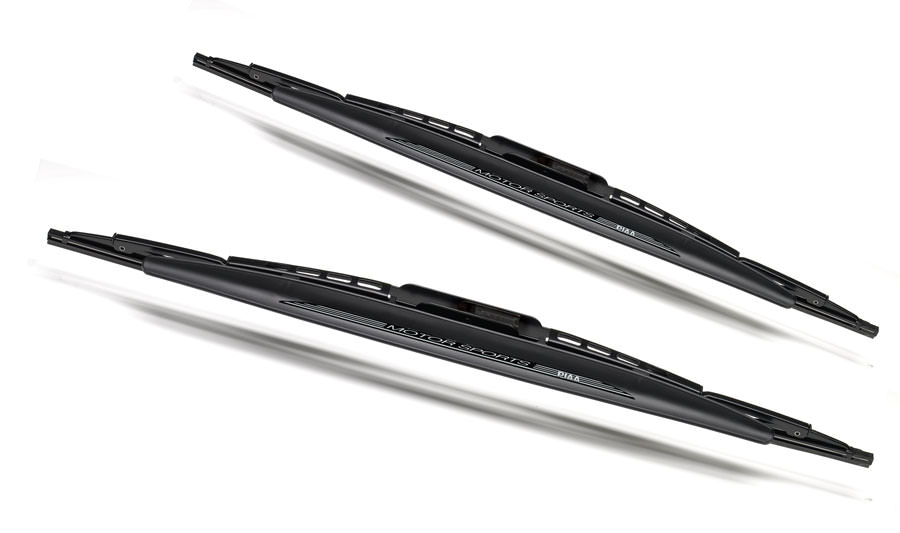 Mary Anderson invented something that is on every car.  It is something one uses, but doesn’t really think about. Can you guess…it’s the windshield wiper blade.Mary Anderson was born in Greene County, Alabama in the year 1866 and she died in Monteagle, Tennessee in the year 1953 at the age of 87.  She was granted a patent in November of 1903 for “an automatic car window cleaning device controlled inside the car” also known as the windshield wiper.Mary came up with the idea while she was visiting New York City during winter and saw a man driving with his window down because the falling sleet was making it hard for him to see.  When she came home, she hired a designer and a local company to produce a working model.  She had the designer help her create a hand-operated device that could keep the windshield clear.  Once she had the design, she had a local company produce it.  Once Mary had the patent granted, she had protection for 17 years.  Her device “consisted of a lever inside the vehicle that controlled a rubber blade on the outside of the windshield. This lever could be operated to cause the spring-loaded arm to move back and forth across the windshield.  A counterweight was used to ensure contact between the wiper and the window.”  When Mary tried to sell her idea to a well-known Canadian company, her application got rejected due to the fact that the company “did not consider it to be of much commercial value.” Little did they know that windshield wipers would become standard equipment for automobiles.So the next time you turn on your windshield wipers during a rainstorm remember the woman inventor who helped make the road a safer place, Mary Anderson.  In today’s day it is even easier to turn your idea into a viable product.  Innovate has helped many individuals, like Mary Anderson, to protect and develop their invention.  To see some example of successful products visit, https://innovate-design.com/showcase-of-past-client-successful-invention-products/.For Additional Reading: