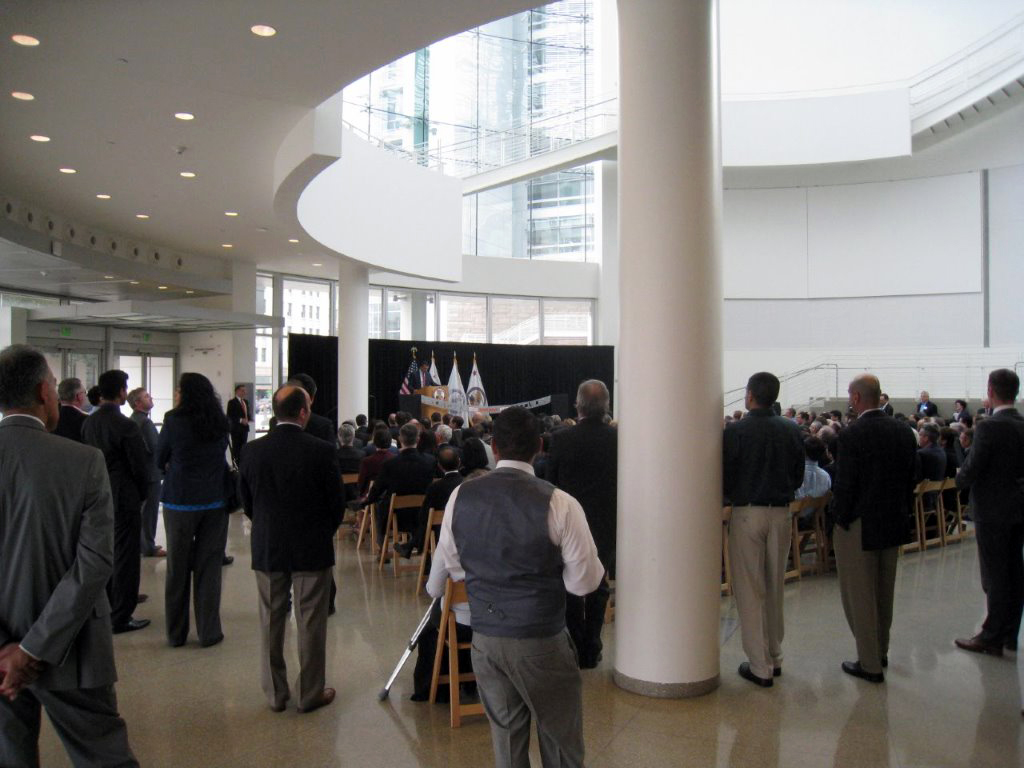 Silicon Valley has been a hub for innovations in technologies that affect the entire world. Technological advances would still be in the dark ages if it were not for the efforts of those individual companies that have chosen to concentrate themselves within Silicon Valley. With technology of every kind being centralized to this location it is no wonder that the United States Patent and Trademark Office chose Silicon Valley and the city of San Jose, California to open their new location.October 15, 2015 marked the official opening of the USPTO with a ribbon cutting ceremony. Involved in the ribbon cutting was the director of the USPTO, Michelle K. Lee. This new office will assist budding entrepreneurs and veteran patent recipients better and with greater efficiency. The new office is located in the central business district of Silicon Valley and will serve as vital resources for those looking to improve or bring about new technologies and advancements in current devices. 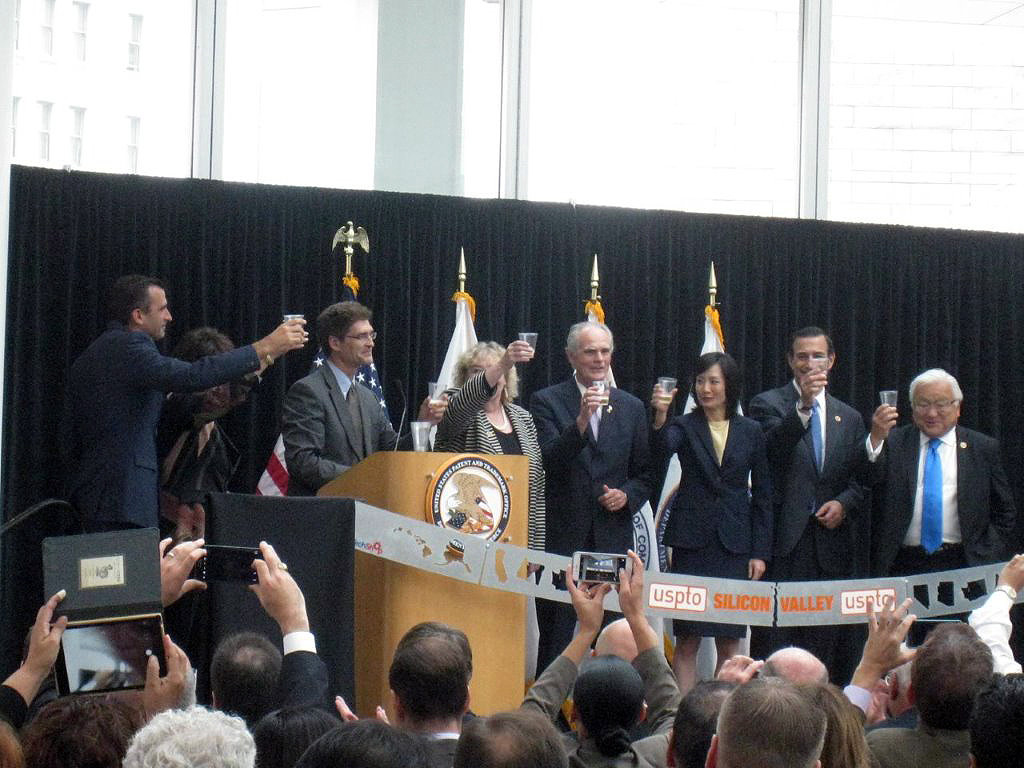 The new Silicon Valley U.S. Patent Office is located at the following address:

The Educational Value of a Silicon Valley Patent Office

For many individuals seeking information into creating a product or improving upon a current idea it can be a task to make the correct moves into gaining access to a patent. The process can be daunting and the internet is full of information that cannot always be counted on for accuracy. The new location of the USPTO will serve as an educational center for those seeking accurate information dealing with patents and trademarks, so there will be no room for misinformation that has plagued so many applicants in the past. Learn more about the role of the United States Patent and Trademark Office here.

In the past gaining a patent involved a long drawn out process that was severely limited by only having limited access to the USPTO. With the new location opening in San Jose/Silicon Valley where many technological advancements originate from will give people better access into the process and therefore giving individuals the availability to gain their patent and begin producing their new product far quicker than ever before.

Upon the completion of the ribbon cutting ceremony the first inaugural tour was given. Participating in the first tour was the Mayor of San Jose, Sam Liccardo, Michelle K. Lee, and U.S. Representative Zoe Lofgren. They were the first three people privileged to see where entrepreneurs, business owners, and innovative thinkers will be able to gain access to information and education that is sure to launch their careers as well as boost this great country in the technology field of the world.

It is a long standing American tradition that community involvement is vital to the success of any new organization no matter how long the organization has been in business. The USPTO understands this fact and thus has partnered with the community to ensure that they are greeted and continually used by the local community. The Startup Community has partnered with the USPTO to improve the way the USPTO does business and to allow for new ideas to be fostered from our youth. Since the youth of America is the future of the country, this partnership will give access to youth from all walks of life to getting their ideas heard. Great ideas will be able to be put into action quicker and our youthful entrepreneurs will not have to jump through the hoops of the process that have hindered many great ideas in the past. 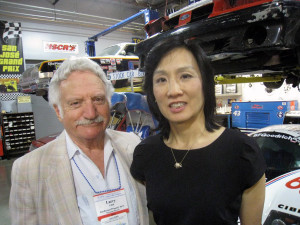 “Innovate was very pleased to see that three of our clients were by special invitation invited to the grand opening of the US Patent and Trademark Office Silicon Valley dinner event last Thursday the 15th of October. This once-in-a-lifetime event marks the fruition of seven years of advocacy led by the City of San Jose in partnership with the Silicon Valley Leadership Group and others in the business and intellectual property community to open a regional USPTO branch in Silicon Valley, an epicenter of innovation. The event highlighted past, present, and future, technologies in an edgy and intriguing Innovators’ Showcase.” 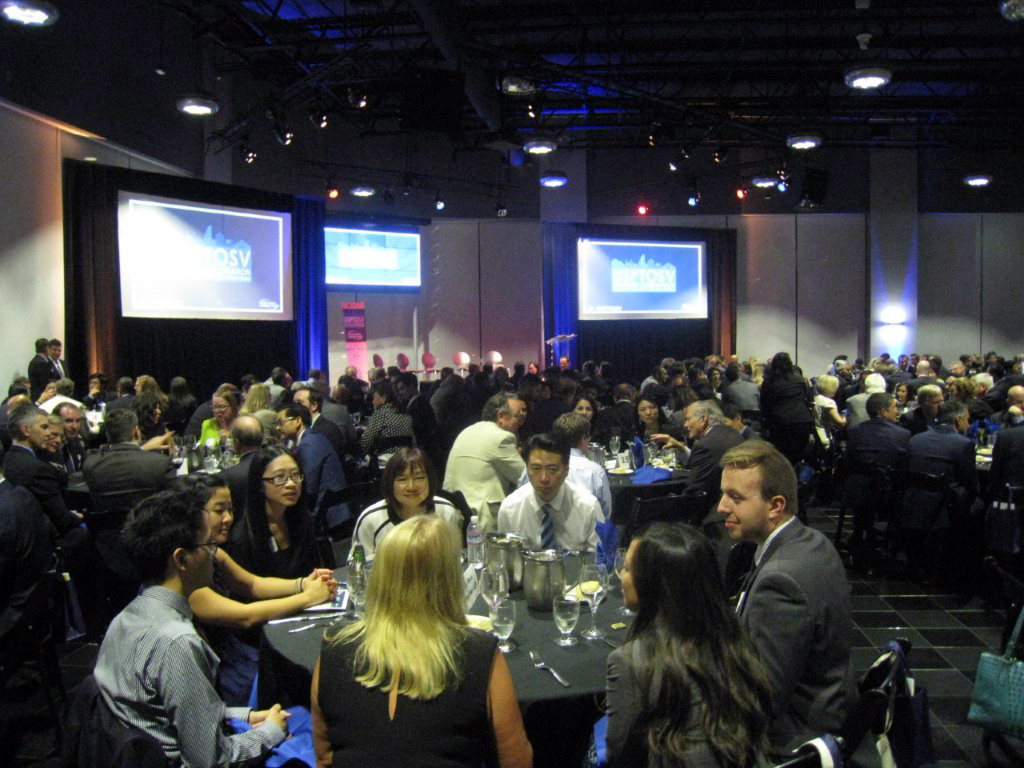 The evening’s celebration, with over 600 invited to the San Jose patent office opening

We are very encouraged to see the opening of the United States Patent and Trademark Office in San Jose. We are sure that the tech savvy people of Silicon Valley will embrace and enjoy the access they now have to getting their ideas off the ground. Silicon Valley has always done a grand job at offering innovation the world over and now with this West Coast USPTO office officially open, the gate is wide open for even more technological advances to take shape and make it out into the world. It is a new day in Silicon Valley, so let the new ideas flow.For more information on how to patent an idea, visit our Patent Idea page today!